I used to think I was ashamed of myself because I was Catholic. That’s just the way we do things around here, I thought. Do the sins, feel terrible about the sins, confess the sins in a blood rush blurt in a musty room to the shifting cloth behind the grille. But my shame hadn’t anything to do with that, not really. The real shame was much deeper and much, much wider.

Primary school. I had been by all accounts an incredibly talkative child, but once I got into Reception I clammed up. I had no idea how to make friends. This didn’t stop me trying, but I wasn’t successful. The kids I tried to play with didn’t want to play how I wanted to play. I wanted to devise epic, sweeping, narrative-based roleplaying games, often based around a book I’d been obsessively reading. It didn’t work. I wasn’t going to make myself play football. I did once and it was awful. I had no idea where I was going or what I was doing.

After several years I gave up, deciding to sit in a quiet corner and read a book instead.

It wasn’t until I got to secondary school that I’d decided enough was enough. I obsessed over stand-up comedy and sitcom DVDs, feeling my way around the rhythms of speech. I realised that being funny made people like you, and being funny had a formula: you had to be clever at the right time. And I was in luck — I was pretty clever, at least comparatively, so after lots of practice at home (and some very odd looks from my parents and siblings), I decided to try out my new-found wit.

It was a mask, and it worked. It worked especially well the more outrageous the comments. I found myself getting into trouble for saying very inappropriate things, but I didn’t care because it made people laugh. I’d also been studying the way normal people dressed, so by Year 10 I’d given myself a complete makeover. I wasn’t popular, but I had friends and people seemed to like me.

As far as I could tell. I had no idea in reality, and I often felt confused and alone. At the end of Y11, I fell in love, as much as I was capable at that age. But despite the joy of the relationship, I felt some sort of strange tugging at my psyche, as though something horrible was trying to get in or out, and I in what I can only describe as an outer body experience broke up with my girlfriend over MSN Messenger. I had not wanted to, but I had to do something. To this day I cannot fully explain the feeling or my reasons for acting how I did, but I slipped almost immediately into a deep and black depression. I felt for the first time that I wanted to die. I do not think this had anything to do with the relationship ending; my latest theory is that I had been holding up a mask of neurotypicality for a long time, and I could not do it anymore.

I’ve been reading about autistic masking quite a lot recently. Pearson and Rose’s 2021 paper ‘A Conceptual Analysis of Autistic Masking Understanding the Narrative of Stigma and the Illusion of Choice’ argues that ‘masking is an unsurprising response to the deficit narrative and accompanying stigma that has developed around autism’. This stigma, and the resulting mask fashioned to mitigate it, often leads to burnout and trauma. And trauma stays as long as one does not attend to the signals of one’s body:

Failure to attend to them results in a stunted existence, no matter how lofty our thoughts and worldly accomplishments. Healing, he told us, depends on experiential knowledge: You can be fully in charge of your life only if you can acknowledge the reality of your body, in all its visceral dimensions.

Trauma, van der Kolk adds, results in a ‘fundamental reorganisation of the way mind and brain manage perceptions.’ It changes our very ’capacity to think.’

Why not drop the mask? I have done, and I count those maskless times as among the happiest in my life. But sooner or later something will happen that will remind me that I am unacceptable, and I will fashion the mask anew. And each time it is a different mask, one wrought of new shames.

As long as we define people by a deficit narrative, by lack, those people will try to pass as those who don’t have to be defined by lack. Those whom society frames as ‘normal’ are allowed to walk in a world in which they might have to fashion selves, but these are much more naturalistic, I’d argue, after Goffman’s dramaturgical theory of the presentation of the self. I am for now just scratching the surface. I am hoping that I might, in my own small way, help to create more space for people like me, who have defined themselves by lack, and cannot do it for much longer.

Get Alex's latest writing, as soon as it's published. 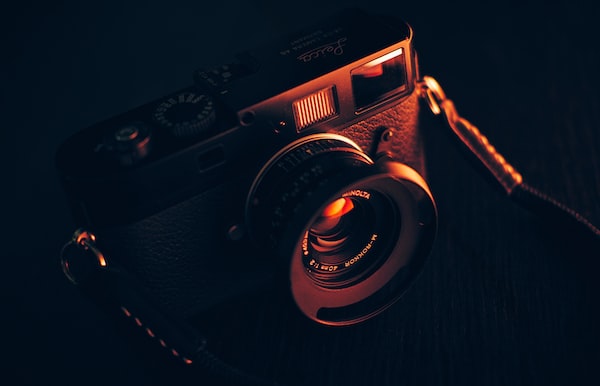 … how can one be compassionate towards something one owns? 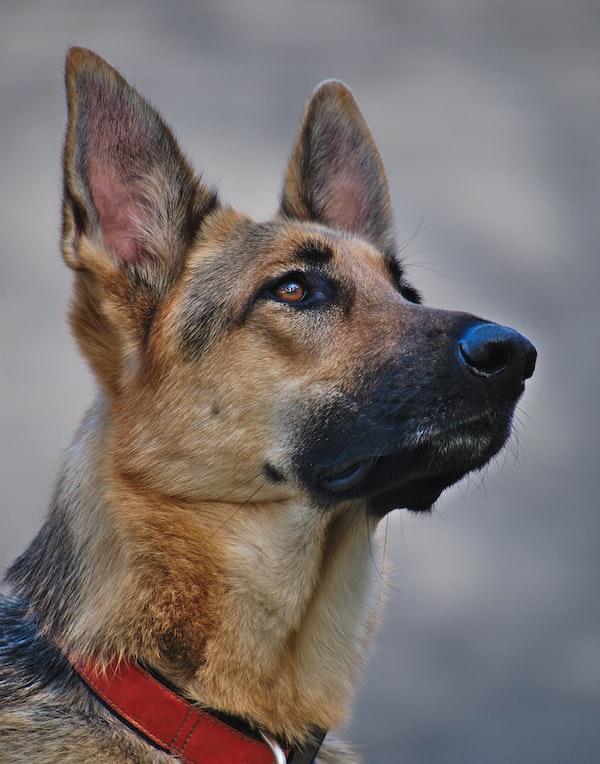 He smiles. "I am going to take the head of a small dog and put it on this dog.” 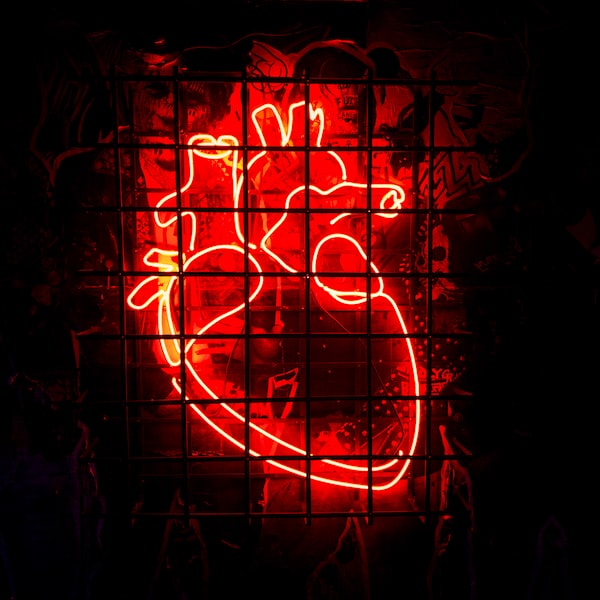 I am the hole in your heart. I speak, though I am a nothingness, an absence of space.